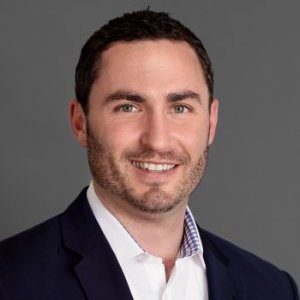 Before joining Piper Jaffray, Nick was an investing partner and General Manager of a high-end, Mexican restaurant concept where he ran finance and operations, and helped determine expansion plans, while simultaneously operating the restaurant on a day to day basis. Nick began his career in investment banking at North Point Advisors where he focused on restaurant mergers and acquisitions.